Just a quick update on what I'm using..

Got the VHF version of the Retevis RT-8 DMR handheld for Christmas. There it is alongside my Uniden UBC3500 on a trip to Newcastle last month. 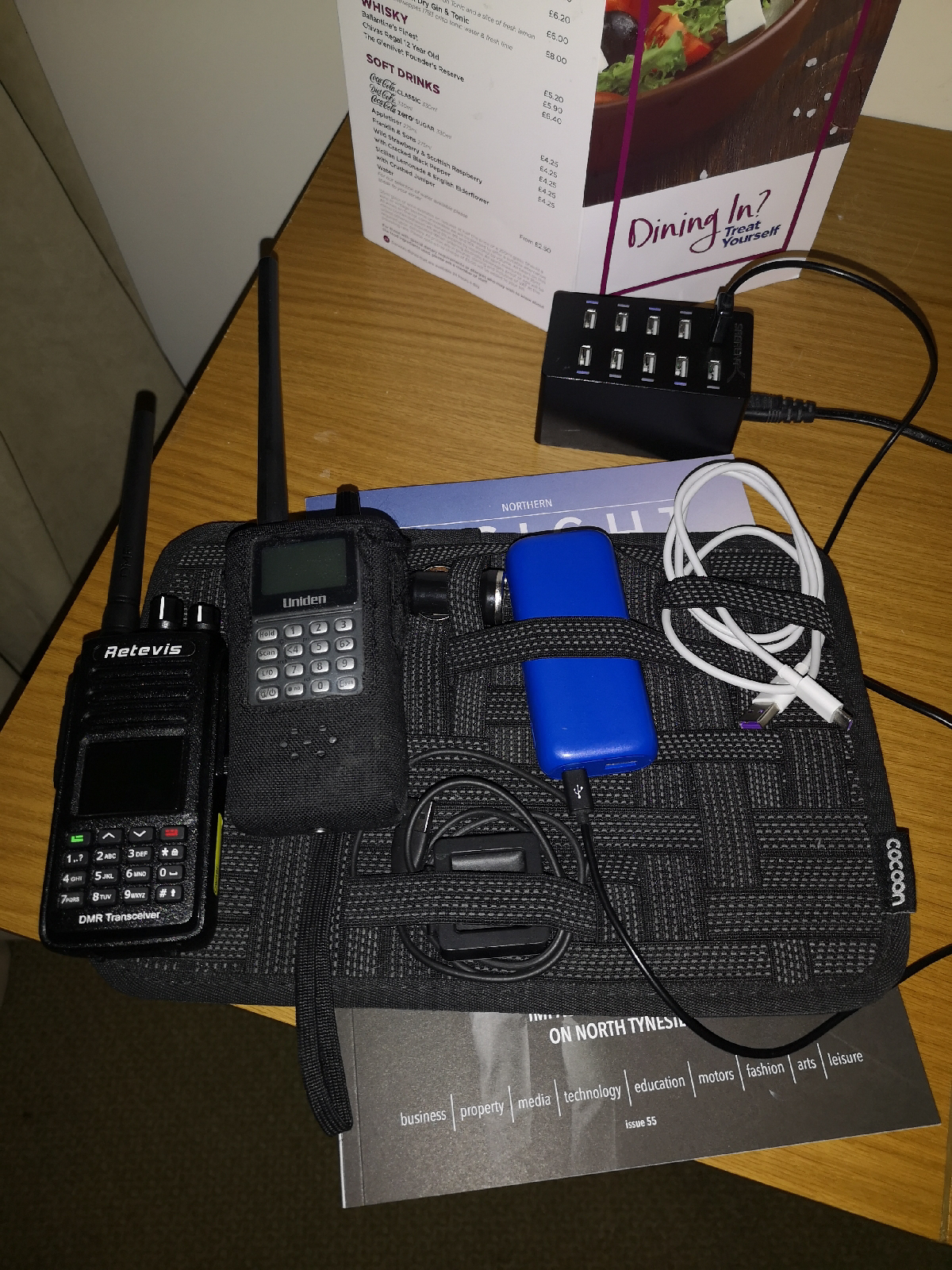 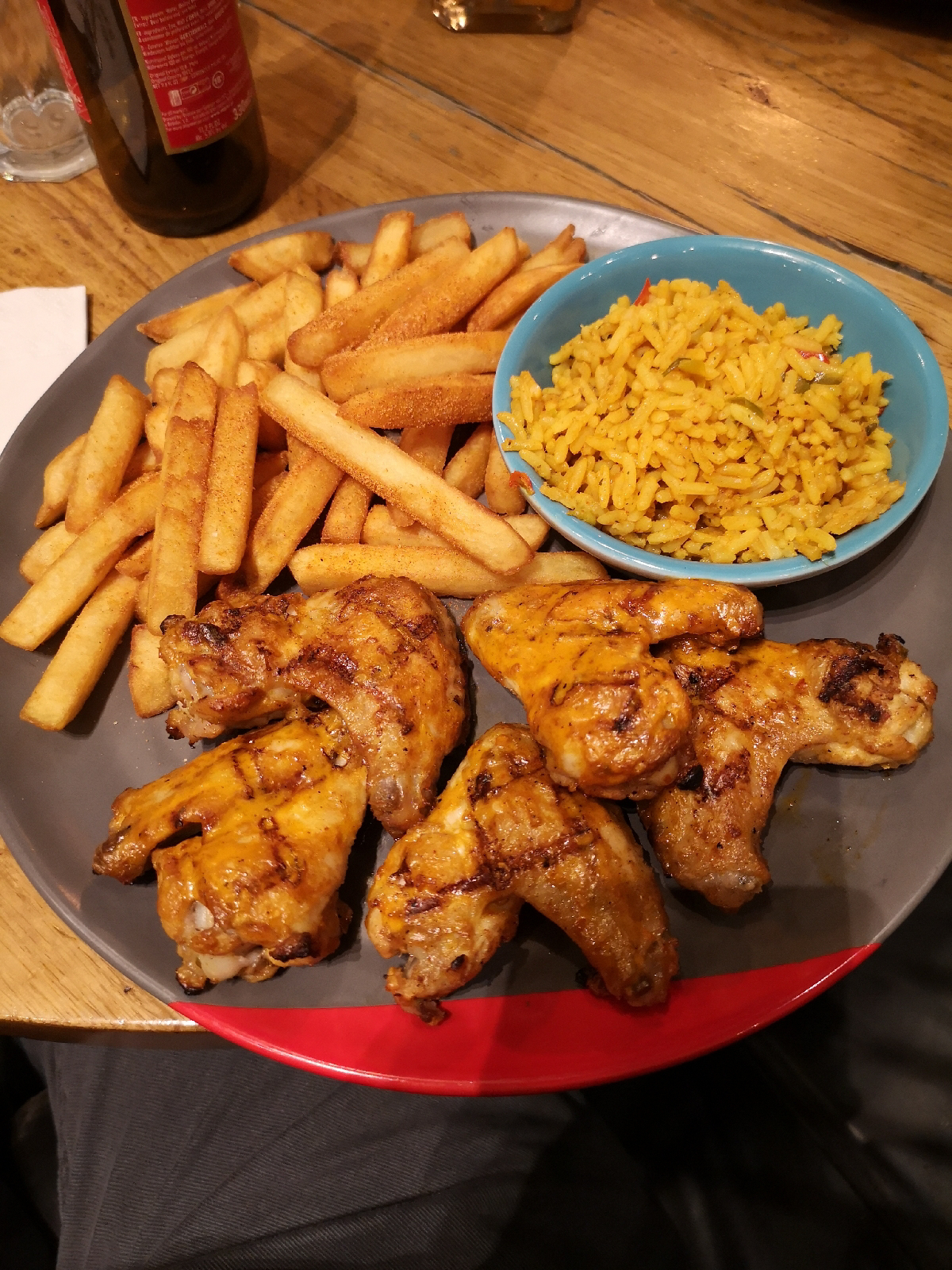 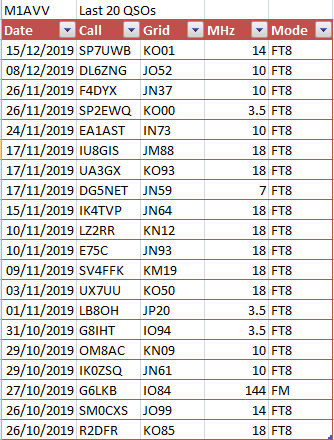 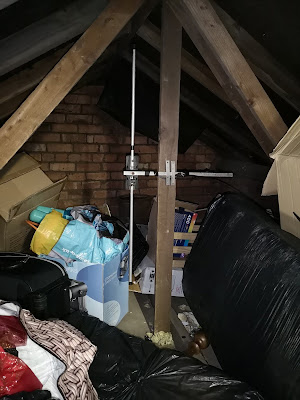 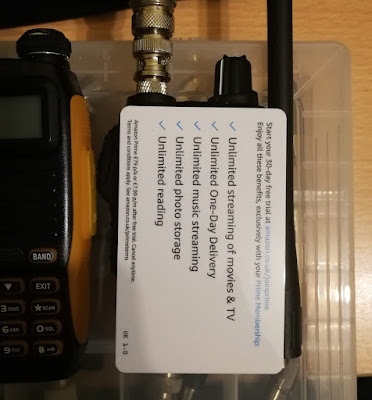 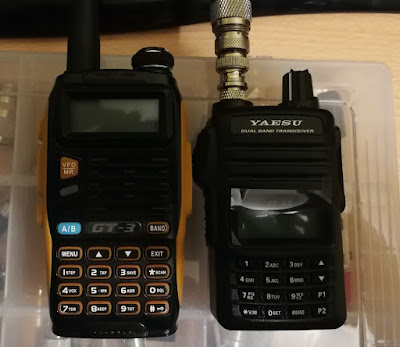 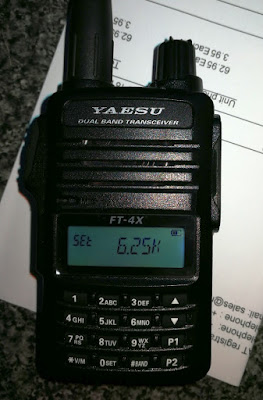 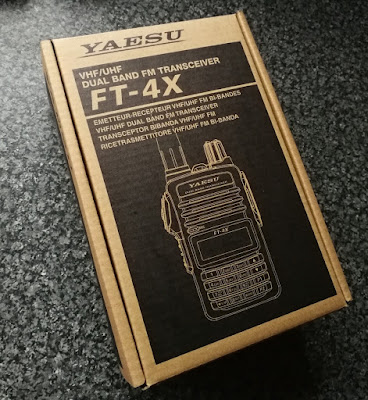 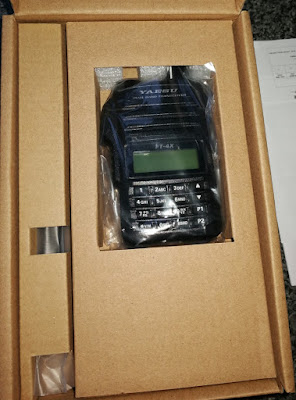 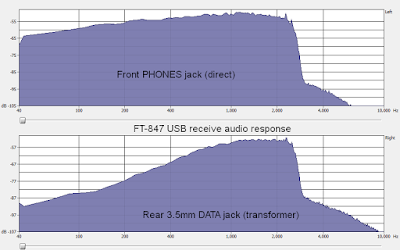 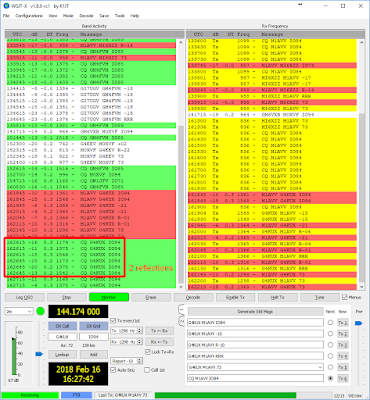